In This Season Of Rape, How Do We Expect Our Men Of God To Cope?

In This Season Of Rape, How Do We Expect Our Men Of God To Cope? 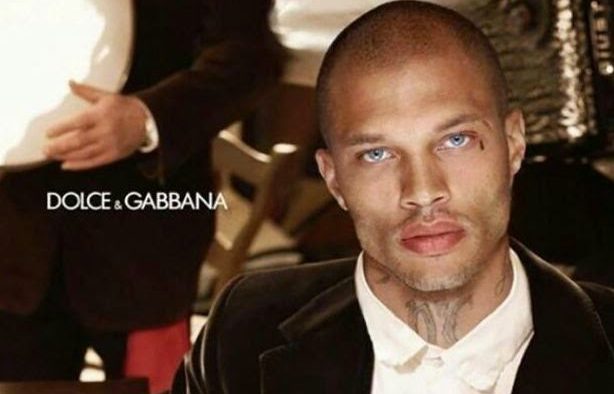 The news is everywhere that incidence of rape is on the rise. Too numbing as the shocking revelation is, rape as horrible as it is occurs mostly in our churches and mosques these days as the men of God are trying to let the world know they too have blood flowing down their ‘brokos’ and that their eyes see the sexy dresses that push out into their faces the voluptuous breasts of their female church and mosque members. Hmmm! The much hyped online media raping spree that went down in Enugu comes to mind. Sounds like much ado about nothing as evidences of rape are yet to be thrown into the public domain to back up what seems like an orgiastic wish of a woman with penis-envy. Nevertheless, rape is a mean sin that God despises like every other sinful act we struggle with in life.
In as much as the issue of rape is as old as the earth herself, the perpetrators of such crime are in the minority as there are well-behaving pastors and imams who live in righteous garbs and preach against licentiousness in our youth and mothers who ‘dress to kill’ but end up swaying the pastor or imam from the path of righteousness.
Now my drift is not in tandem with who is to blame for the rise in rape cases and the ratio, because I also have heard that women rape guys, and that guys rape themselves too. Chisos wept! Yes ke! I will not come here on my blog to pretend that such a thing is news in Nigeria of today.
My take is actually pointing the torchlight on how one can control his/her feelings when such thoughts of temptation to rape lay siege on the mind of a seeming righteous church leader. The temptations abound, but one is expected to rein-in the desires of his flesh and pretend like the drop-dead sexy and gorgeously raunchy sisters are just part of the furniture in the church. How is that a possibility for a man who is being led by his visuals? On the other hand, how do you control your feelings as an unmarried man of God when you are as horny as hell so as to avoid such nasty shit like raping a woman or defiling a minor become your way of life?
I threw this question at a liberal friend of mine who is an aspiring pastor and he is as frank as I wish most people are. This is what he says:
“My brother, I go to church wearing tight-fitting underwear. You know that our girls have vowed not to desist from tempting a man of God. I wouldn’t want to suffer an embarrassing situation when I’ll be in the spirit and a sister beside me is busy gesticulating and brushing my nipples and all that. I’m human you know.”
We laughed over his submission. Well, I know there are other brothers who are virile and wouldn’t want a sweet sister to escape them but have the presence of mind to respect Papa God in His sanctuary. Share with me how you ward off the temptations other than praying against such temptation because I know that last time you pulled your clothes to take a shower that your dick is still got veins pumping hot blood to your tool of creation.
Tags:
Previous Article
Where To Read For Duties Of Husband And Father
Next Article
Love Is Life’s Biggest Challenge – Read Why! 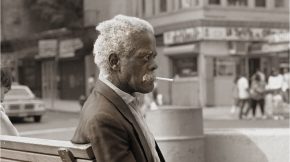 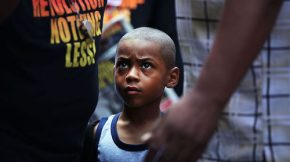 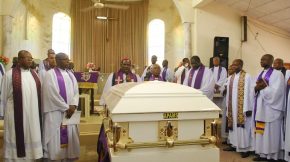 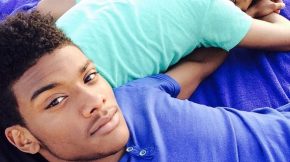 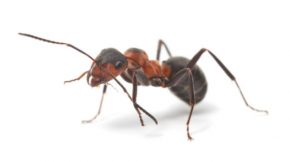 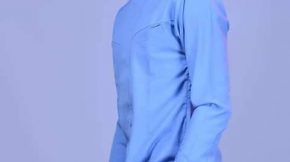 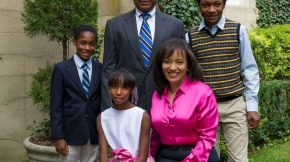 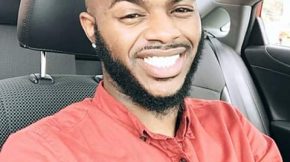